Skip to main content
Part Anvil...part Spinal Tap says the LA TIMES. An inspiring chronicle of the rise, fall, and resurrection of '80s metal band Quiet Riot, Well Now You're Here, There's No Way Back also offers an unlikely and surprisingly personal account of coping with the loss of a friend. The career of Frankie Banali, the drummer of Quiet Riot, reached a serious crossroads when Kevin DuBrow -- the band's singer and Banali's best friend -- died in 2007. Years later, in 2010, Banali realizes he must forge ahead and make a new life for himself and his daughter, and decides to reunite the band and try filling the immense void left by Kevin. Focusing on a man whose ambition, adaptability, principle, and relentless determination help him navigate successfully through a series of daunting obstacles, the alternately tragic and hilarious Quiet Riot: Well Now You're Here, There's No Way Back proves far more compelling than just another story of getting the band back together.
✕ ✕ 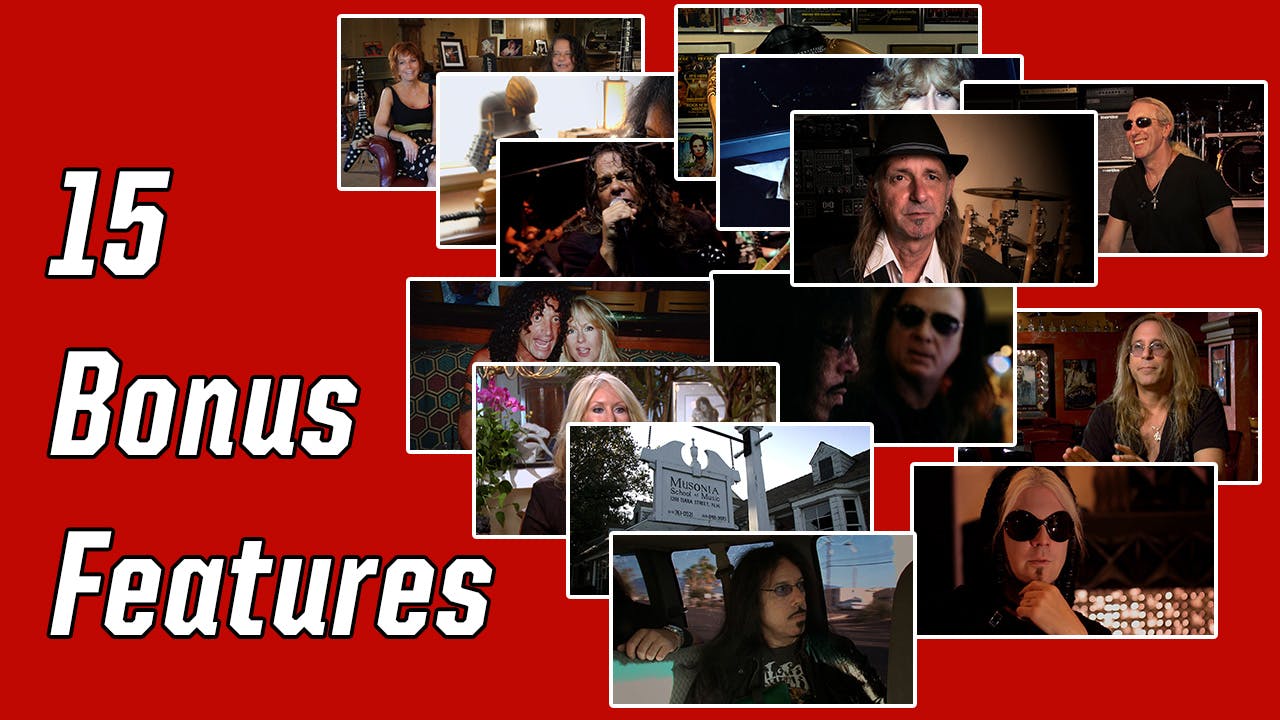 Just want to watch the bonus features? No problem! You can stream all 15 clips right here. Watch them all at once or some now and the rest later.